Tip of the Week: Reinforcement 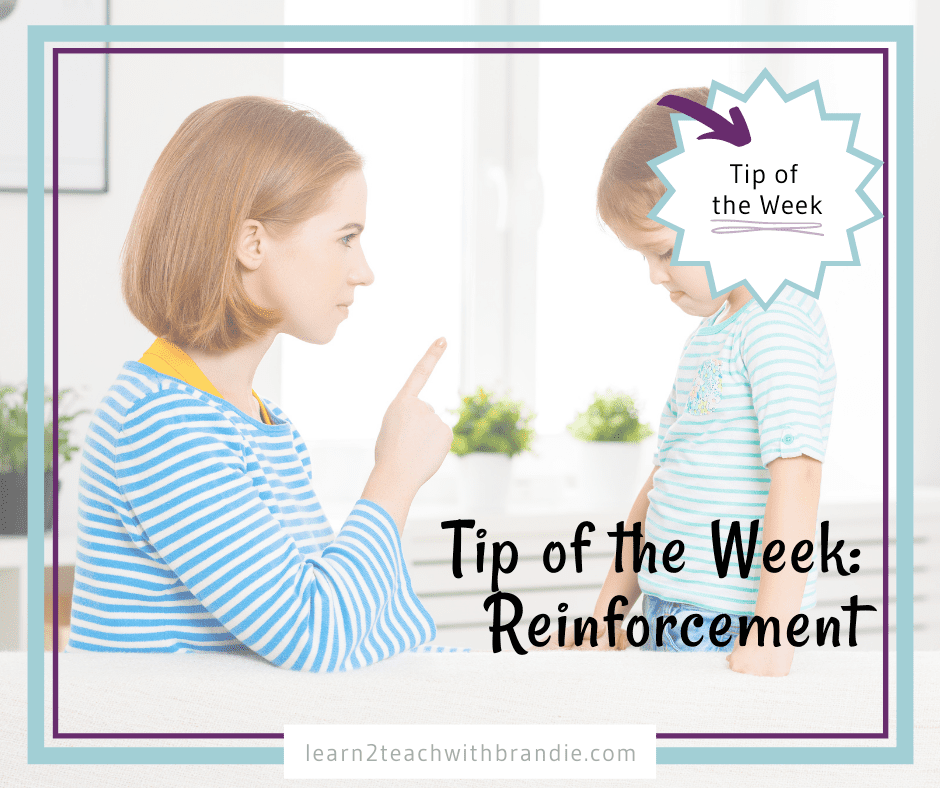 Tip of the Week: Reinforcement

Reinforcement is one of our most powerful tools when trying to change any behavior. So what happens when we use the same reinforcement over and over? It stops working because it is no longer doing its job — reinforcing the student!

Picture this: You decide that you want to start saving money each week from your paycheck so you tell yourself: if you put $50 in savings each month you get your favorite brownie sundae dessert.

The first week, it works great! You look forward to the brownie dessert all week and once you deposit that money — brownie sundae here you come! ?

The next week, it’s a little harder because the brownie sundae is good but you also really want to buy a new pair of shoes with that $50 dollars. Even so, you deposit the money and the sundae tastes pretty good.

The next week, you actually eat a brownie sundae during the week and those shoes you want go on sale. You deposit the money and just have a few bites of the brownie sundae.

The next week, you buy the shoes (because the sale won’t last forever, right?). When it’s time to deposit the money, you don’t have enough and since you weren’t really that into the brownie sundae anymore — you don’t feel all that bad.

By the next week, saving money falls away and you are back to your usual spending!

What happened? The reinforcement was no longer reinforcing enough to support the behavior change you were trying to accomplish.

Why wasn’t the brownie reinforcing anymore?

This happens all of the time when running reinforcement systems in the classroom. The reinforcer stops working and then it feels like the whole system needs to be thrown out. Instead of “throwing the baby out with the bathwater,” try these 5-tricks instead to get your reinforcement system back on track! 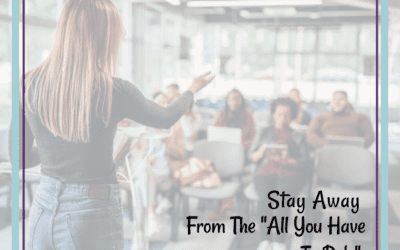 If Anyone Says, “All You Have To Do is…” Be Wary

In all my years of teaching and mentoring teachers, one of the most damaging things I have been told (or heard others being told) is "all you have to do is... " Not only is this a really dismissive comment, but it is also often followed by information that is either...

END_OF_DOCUMENT_TOKEN_TO_BE_REPLACED 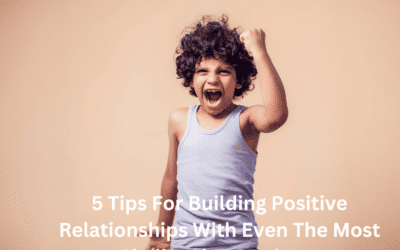 Positive Relationships with Challenging Behaviors Building relationships with challenging students is one of the most difficult and least discussed parts of our jobs in education. I have found that there is a real lacking of advice out there that focuses on building...

END_OF_DOCUMENT_TOKEN_TO_BE_REPLACED 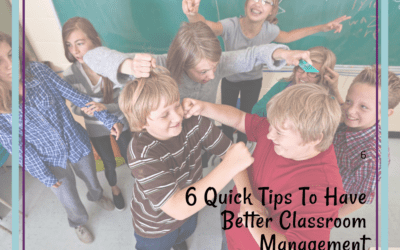 Do you struggle with having effective classroom management? We all have been there. This year, use these 6 Classroom Management Tips to help with Behaviors. Without effective management, overwhelm and burnout in this field are inevitable. But how do you create a...